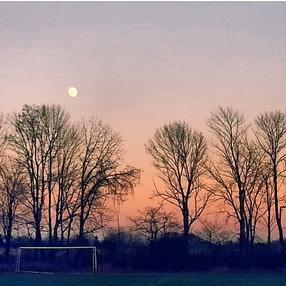 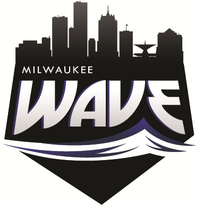 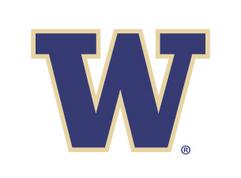 He received a full soccer scholarship to the University of Washington where he was a standout in the Pac 10 conference. After graduation he signed on to the Seattle Sounders, and was later recruited to the Milwaukee Wave where he competed for a number of years. He represented the United States on the USA Futsal team in the 2008 FIFA Futsal World Cup in Brazil under Coach Keith Tozer.

After concluding an active professional career he coached at North Shore United and most recently at the Brookfield Soccer Association, where his soccer career got its start. Brett was passionate about soccer; coaching, interacting with soccer players of all levels, and helping develop the soccer potential in all the players he worked with.

A Life-Long Love of Soccer 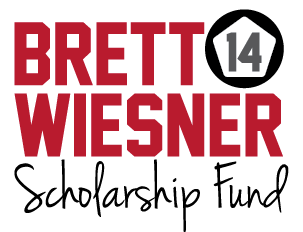 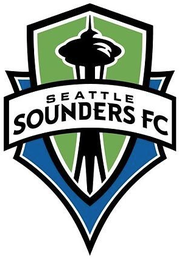 ​Brett had a passion for the game at early age. People loved watching him play as much as he loved playing. At age 6 his talent was evident as he shined on a U8 team. In 1990 his family relocated to Brookfield, Wisconsin from Pueblo, Colorado. That was the beginning of what became a storied soccer career for one of Wisconsin’s best male players of all time.

Brett joined Brookfield Soccer Association and played on teams like the Sting and Blue Jays, where he continued to excel on the field. Before long, a friend suggested he participate in the Wisconsin Olympic Development Program. He tried out and was immediately selected to the Wisconsin State Team. It didn’t take long before his State team designation was upgraded to Regional team player. Eventually Brett became a part of the Under 21 US National Team.

ODP was a huge part of his life from age 12-21. The program took Brett around the world. His parents, Linda and Fran, remember him calling home from Bolivia where the US team was playing in front of 30,000+ fans. Brett’s experience on the Soccer Youth Development teams - local, regional, and national - exposed him to professional coaches and training techniques, a diverse athletic array of young soccer players from around the world, discipline, hard work, and various travel opportunities.